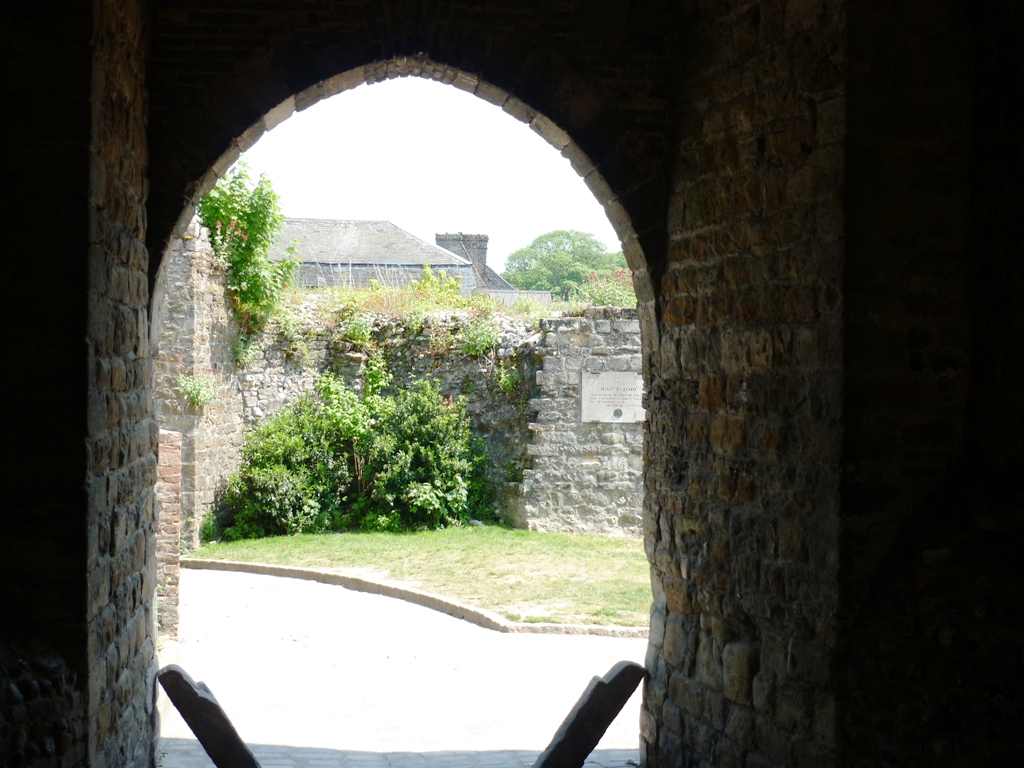 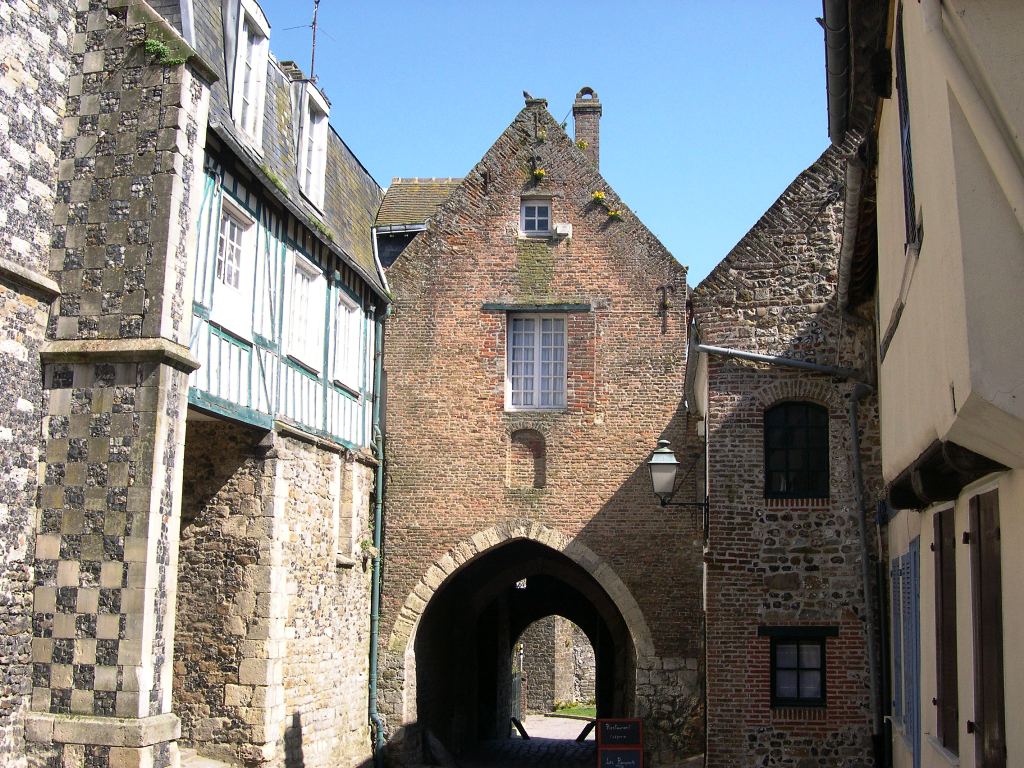 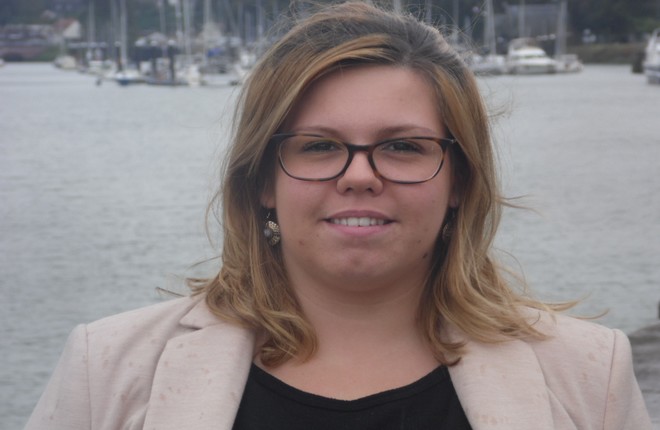 The old prison in the Porte de Nevers is now an exhibition space where art and history can happily live together.

The Nevers Gate or Lower Gate, dating from the 16th century, is a tall building with a pointed brick gable. Its sandstone and pebble foundations are even older. Above the entrance you can see the two openings through which the drawbridge chains would have passed. Higher up can be seen the coat-of-arms of the Duke of Gonzague-Nevers, surmounted by the device "fides" (faith), which was for many years that of the town, in memory of the local militia's involvement in the battle of Bouvines (1214). The apartment windows, now a presbytery, were originally the guard house. The grooves under the archway were made by the portcullis.