There’s a magical place, a vast stretch of sand and water surrounded by marshes, pebble beaches and untouched dune hills within 3 hours of the major Northern French cities and near the biggest European capitals. A land where the sky melts into the sea…

A land where the colours change all day from blue grey to soft ochre then pink when the sun goes down at the end of the day.

The Baie de Somme has been listed as a Grand Site de France because its amazing area and landscapes. It’s also a major French site for visiting migratory birds.

Lakes, marshes, dunes and salt marshes form the landscape between land and water. The huge gateway to the Channel brings you incredible landscapes that constantly change with the tides and seasons: a kaleidoscope of grey, beige and white, open skies and shimmering pearly lights on an exciting walk in the sea air. Widgeons, shelducks, common curlews and oystercatchers live alongside harbor seals and salt marsh sheep. Join a guide to cross the golden sandbars with rock pools at low tide.

To the beat of the tides

This huge estuary (almost 70km2!) opens onto the Channel. There’s nearly 6km between pointe du Hourdel  to the south and Pointe de Saint-Quentin-en-Tourmont to the north.

The incredible place is split into 3 distinct areas :

The lower part of the estuary : almost always covered in water.

The “vasières” or mud flats: covered during every high tide and uncovered at low tide to reveal a fabulous pantry for migratory birds.

The last part of the bottom of the estuary called to “mollières”. This vast grassy plateau is made up of layers of sand and silt which plants grow quickly on. During the tides after the equinox in September and March, the entire estuary ends up under water…

It’s an unforgettable sight!
Warning! There are two low tides and two high tides a day in the Baie de Somme. There are around 12 hours between each low tide. Remember when you’re out that the sea comes in very quickly so make sure you’re out of the estuary three hours before high tide! 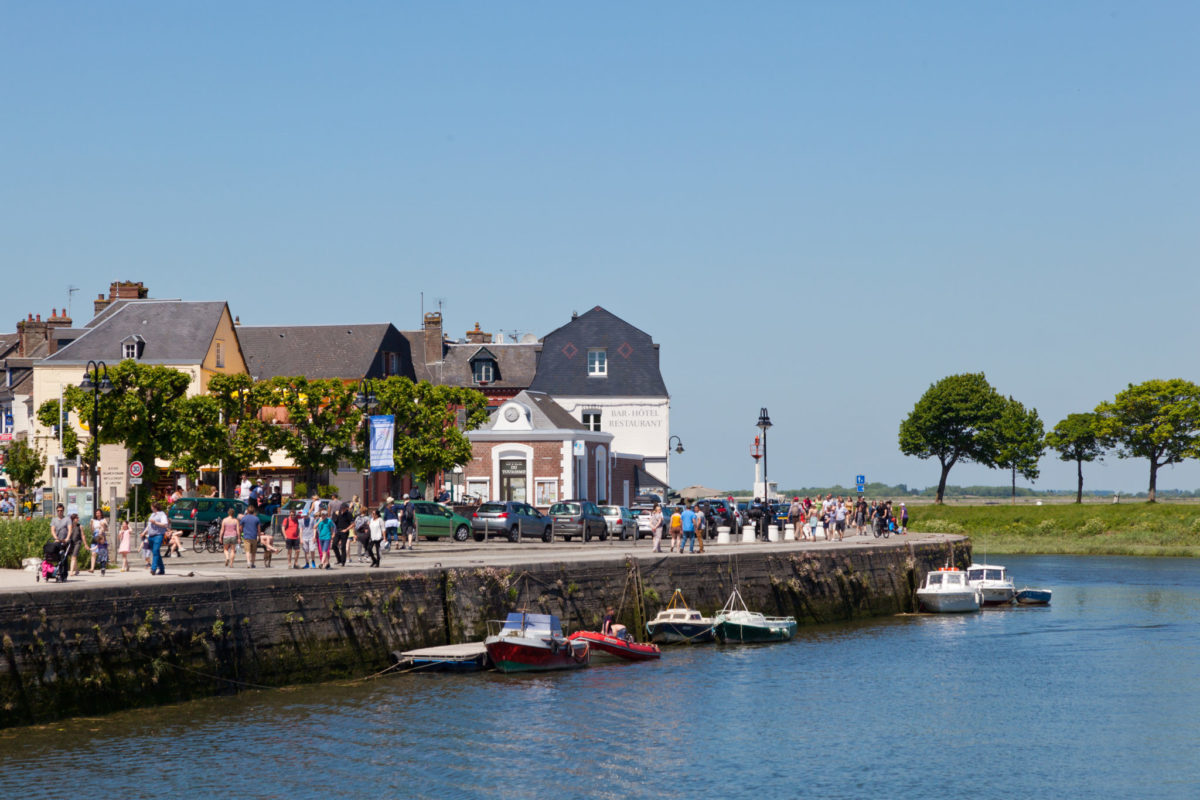 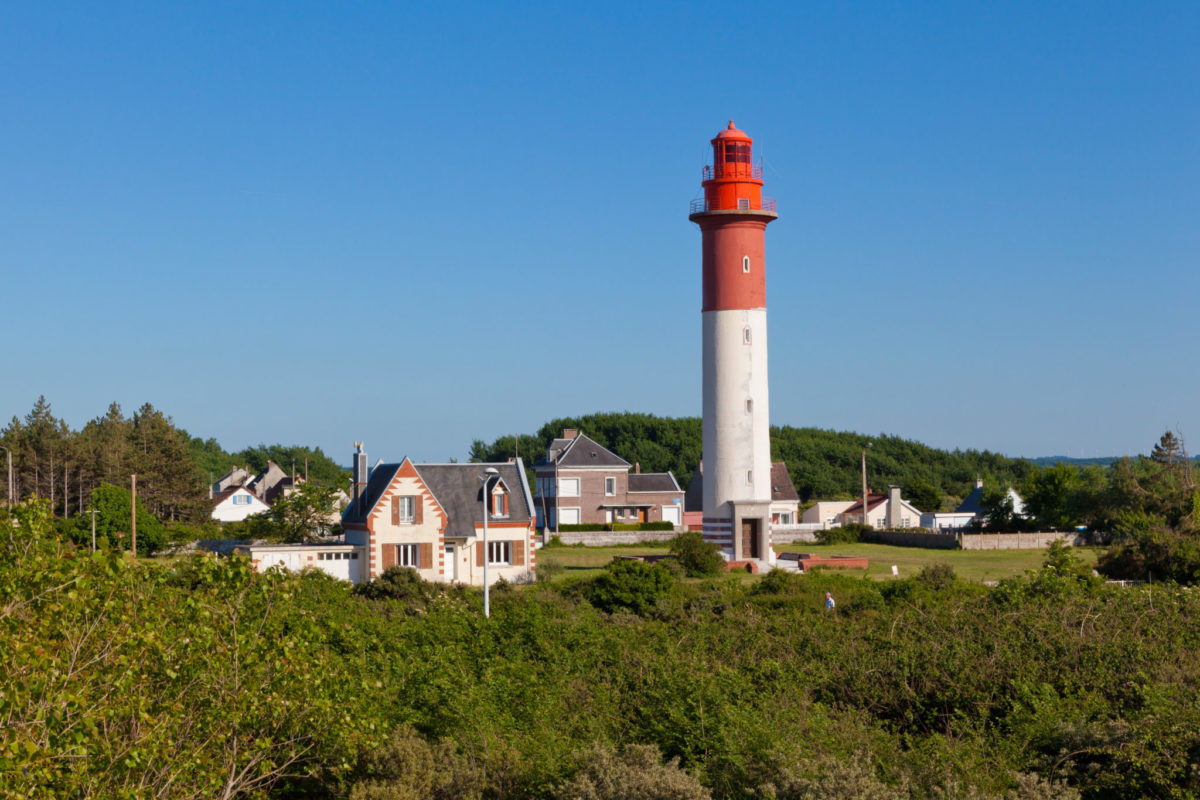 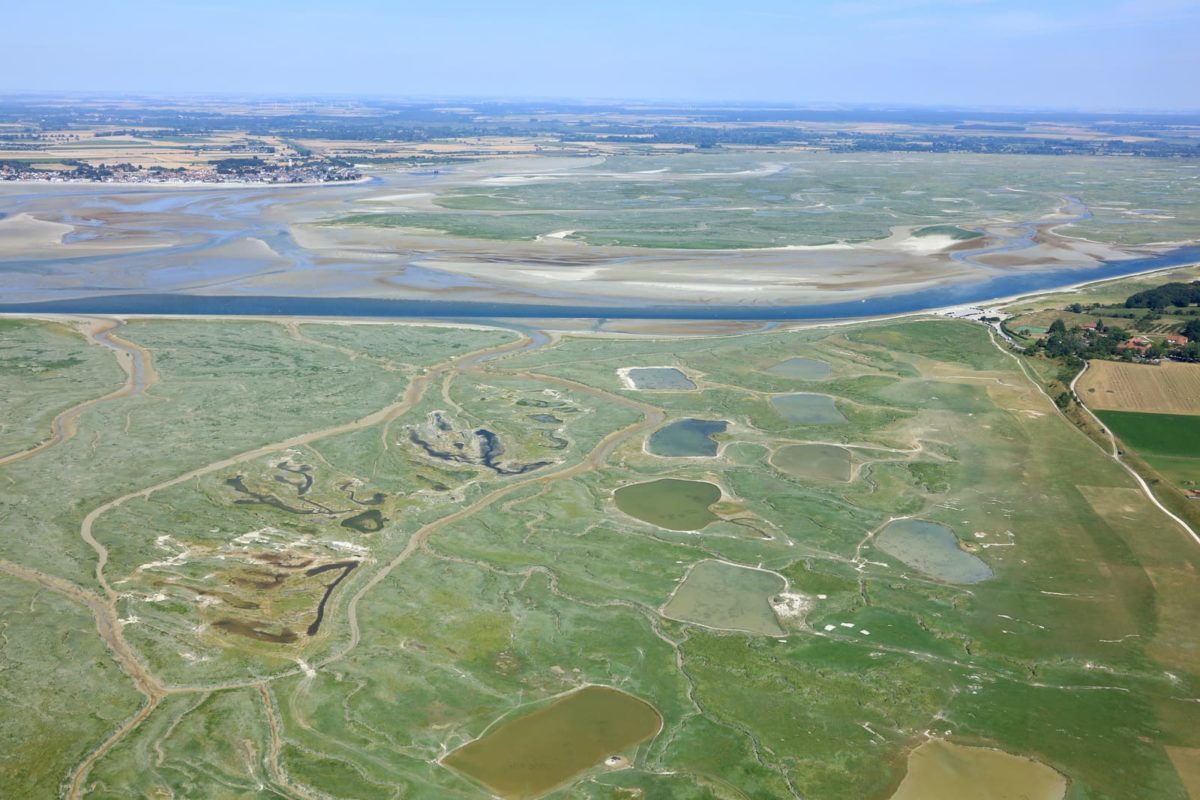 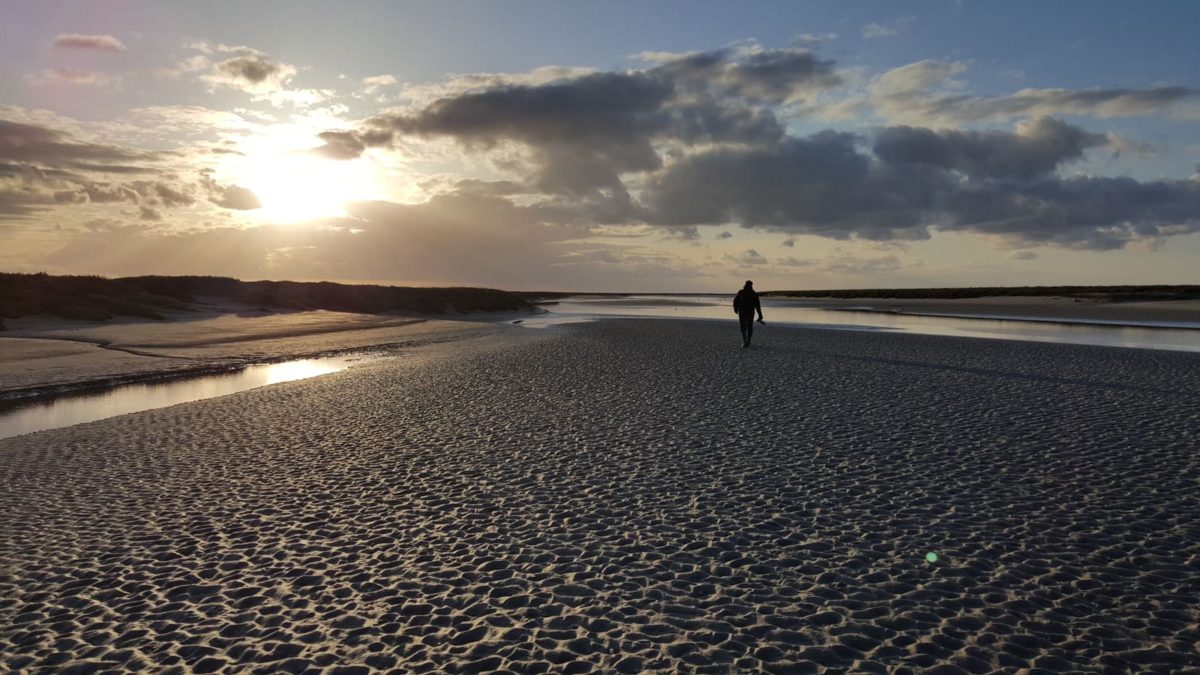 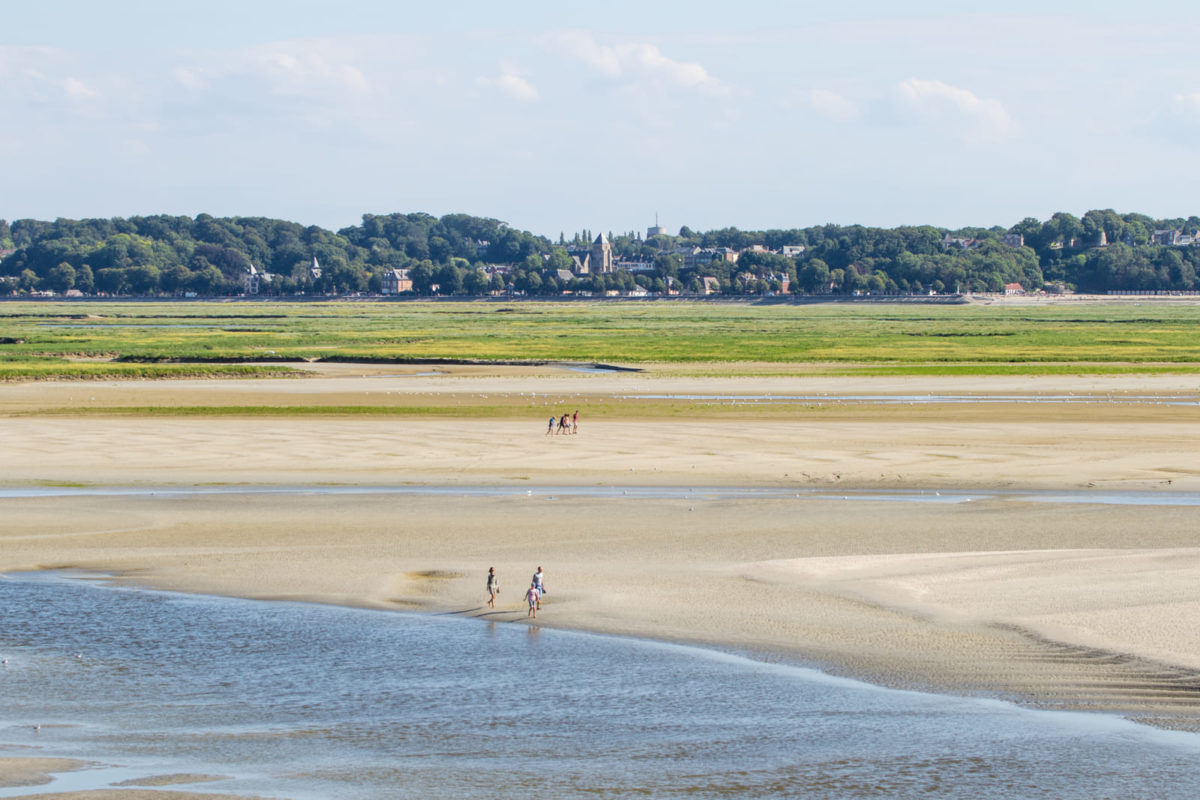 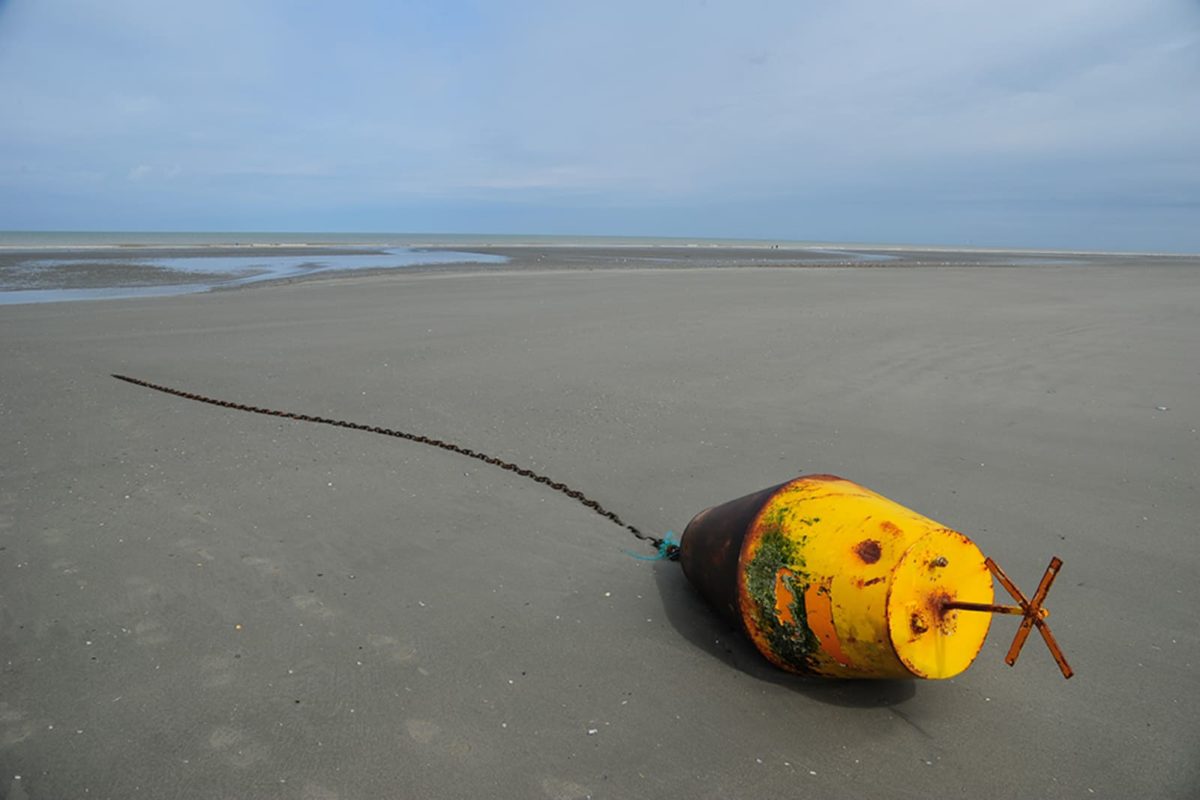 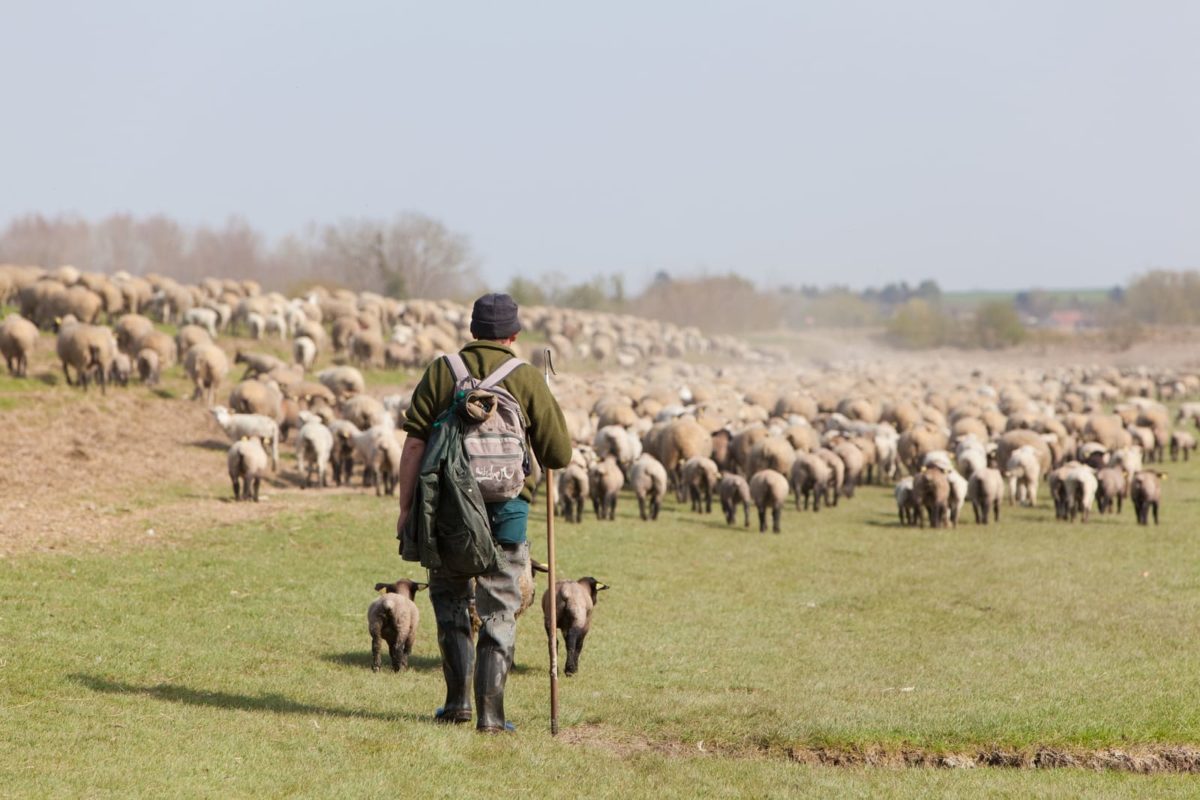 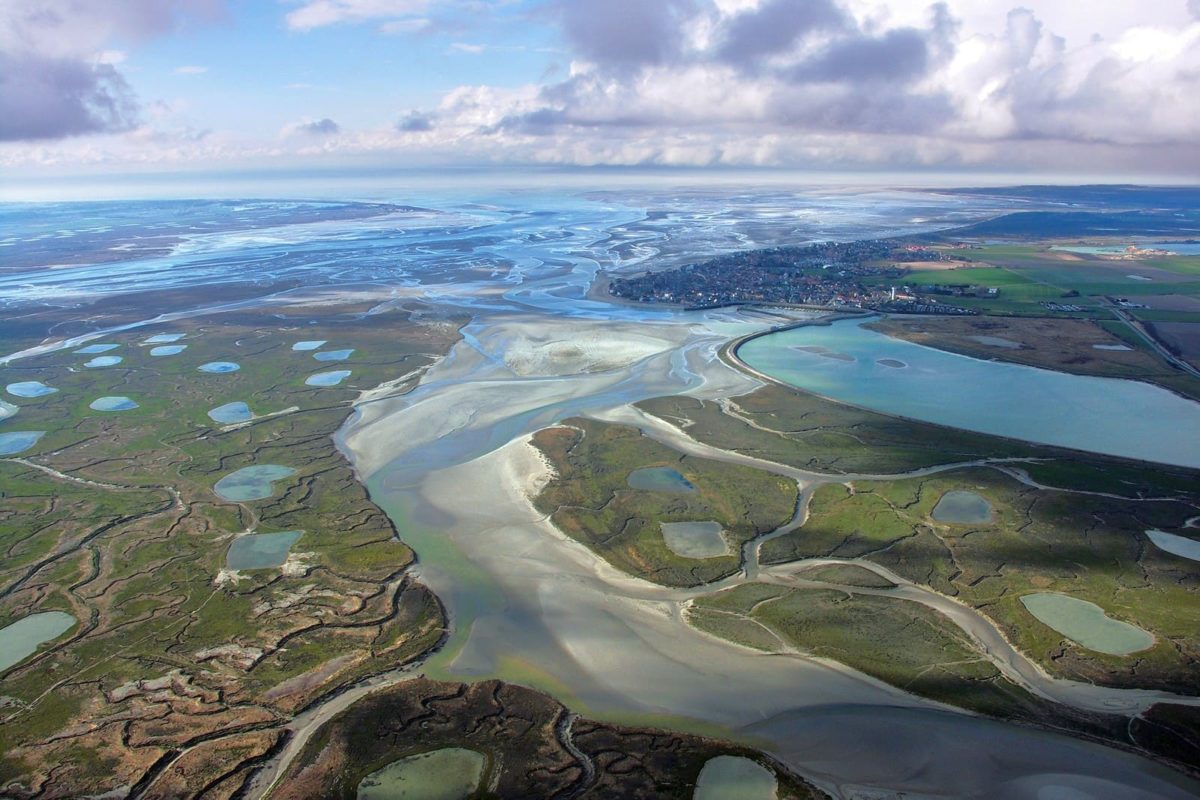