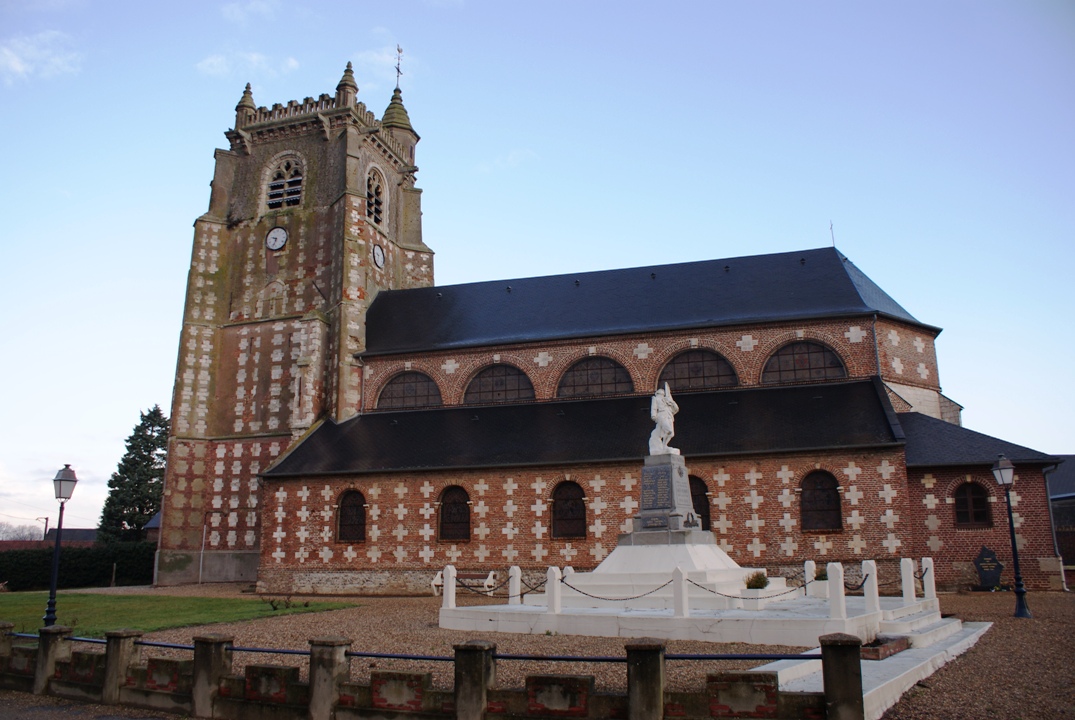 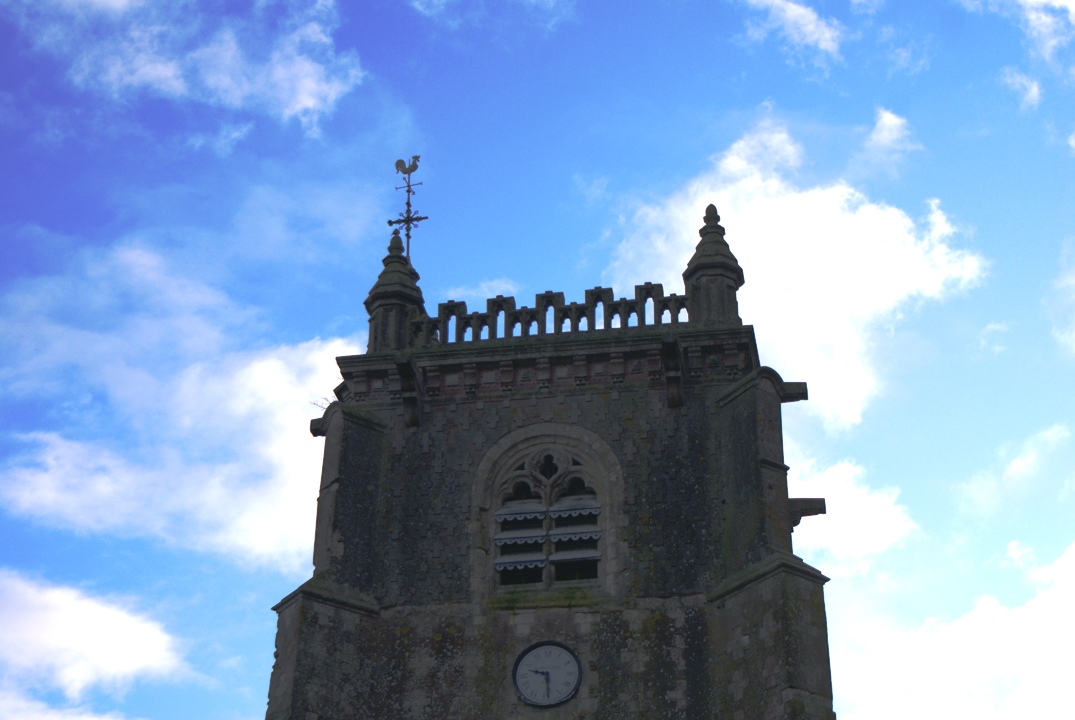 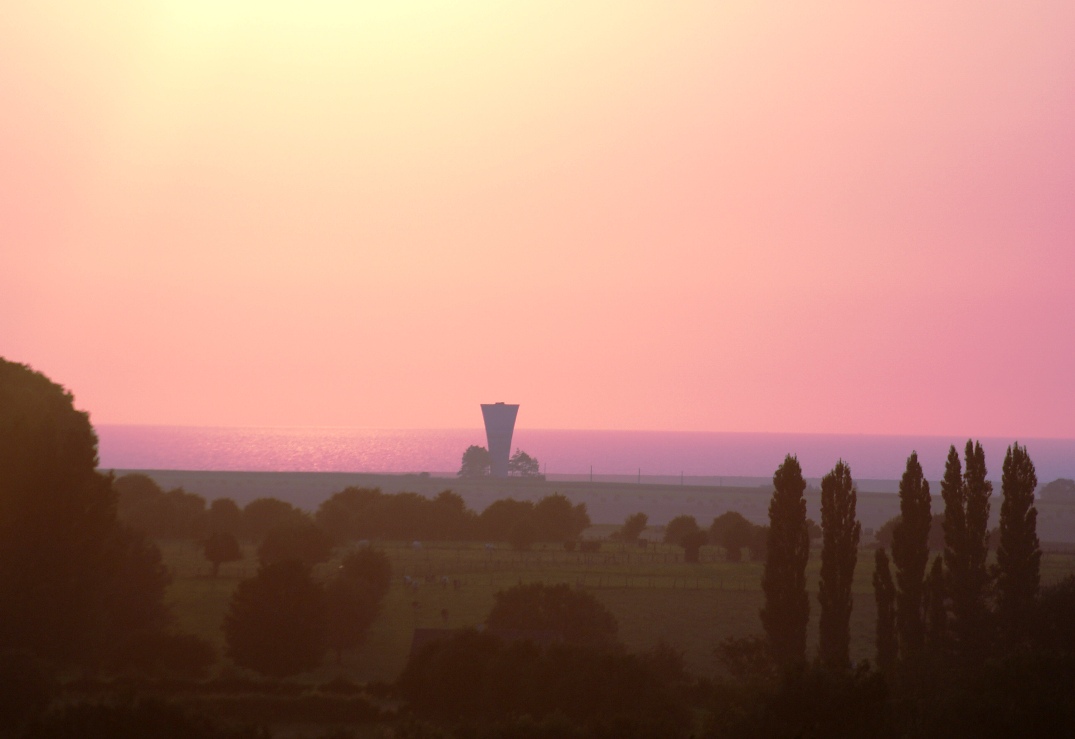 The 15th century Watchtower is the central element of the church, affording a panoramic view of the Picardy coast. Inside there are three objects listed as historical monuments: pre-15th century font, statue of Saint Blimont and an ancient reliquary.

Massive 15th century watchtower, 27 metres high. Climb its 108 steps for a good view of the Picardy coast and Vimeu region. It old guardroom houses the village church bells which local people have enjoyed hearing since 1680. Inside the church itself there are many items of interest - majestic beams and three listed objects: pre-15th century font which came from the first church at Saint-Blimont, a 15th century polychrome wood statue of Saint Blimont and an ancient reliquary.